This paper emphasizes the importance of several items in linking labour with labour market needs in the region of South-West Oltenia.
By reference to the proposed research objectives, research instrument was a sociological survey, representing two sets of questions for two distinct target groups: unemployed and representatives of companies in the region.
These instruments allowed an assessment of labour market in South-West Oltenia region, the present study highlighting some aspects of skills that alleged employee should had, from two perspectives: the representatives of companies in the region and the perspective offered by unemployed from the same region.
Because prospective for the next 3 years of positive growth estimates began industrial production which will depend on regional socio-economic circumstances and especially the ability of firms to absorb some of the labor force will be found the financial resources to reduce the number unemployed in SW Oltenia. 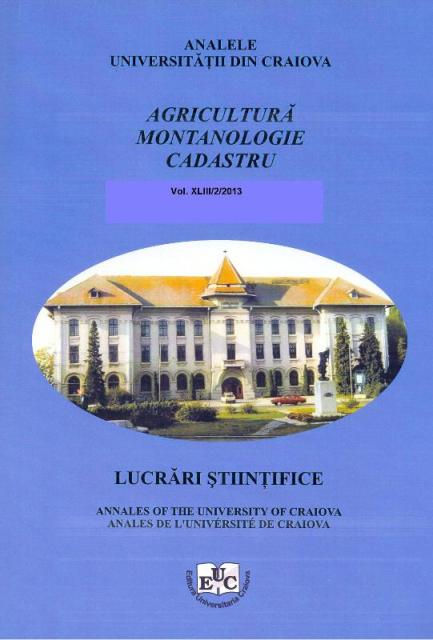