In this paper is presented a comparative study on the properties of the Rosia soft brown coal and a poor soil, in order to find out the possibilities of soil quality improvement for better plant growing conditions.

There were determined the specific values of extractible humic acids content, technical and elemental characteristics and also for the poor soil, petrographic composition of soft brown coal with low sulphur and nitrogen was analyzed.

It is revealed a big difference between the organic mass values of coal and soil but a similarity between organic components types of the two samples, as determined by petrographic analysis.

These findings offered one reason for mixing a sandy soil with the studied coal. Behavior of the two types of materials was analyzed, coal and soil, during the drying process as well as the possibility to grow up plants in coal dust and improved soil.

The results recommend the introduction of soft brown coal dust into the poor soils, in order to increase the content of organic mass, humic acids and microelements in soil. 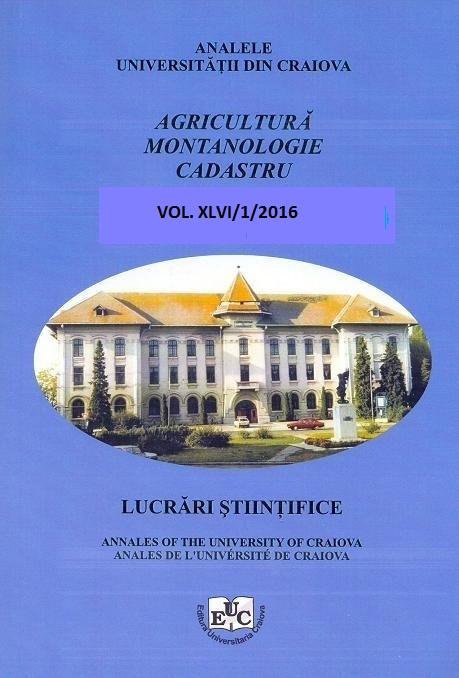