The territory taken into study is the North-Western zone of Dolj District and it is
characterized by climate province c.f.a.x., being located in an oak woody area with vernalÂ herbaceous vegetation underneath yet with grass vegetation and pulses. The bedrock isÂ variable as formation, generally, clay with the underground water at deep depth that do notÂ influences the formation of soils, excepting the low zones where there is found shallow,Â close to the soil surface (under 1 m).Â The main identified soils are: preluvosol, found on plateaus, having a fine or middleÂ texture due to the clay bedrock material yet to the intense alteration processes, the erodedÂ prelovosol, on versants with different degree of declination where the erosion is slow andÂ long a high part from the shallow horizon, the luvisol , in micro depression zones on wideÂ plateaus, characterized by more intense processes of debazeification , eluviation andÂ iluviation after which there was released colloidal silica and on the long of the valleys thereÂ are encountered the glaysated aluviosol, where the underground water is shallow and itÂ has determined processes more or less intense of gleysation. 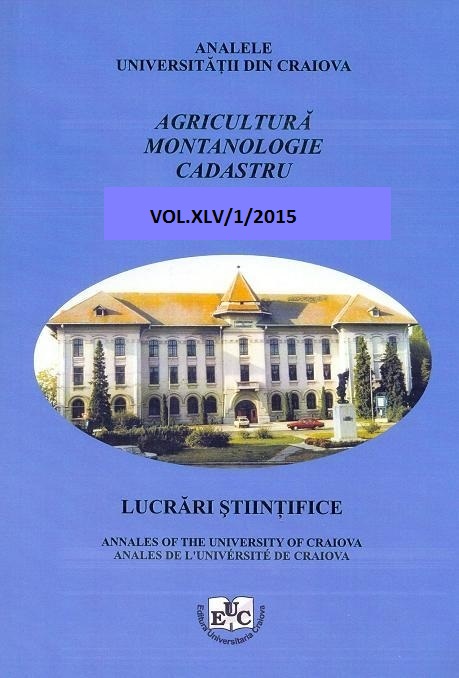